Take the opportunity to meet and listen to diverse people from various backgrounds.

Before MIT, I was a management consultant in South Korea for six years. As I encountered complicated issues from various industries such as tech, advertising, and consumer goods, I was able to better understand the challenges big companies face and how to solve them.It helped me gain comprehensive knowledge of the business world.

Now I am in Cambridge, in the master’s program in Supply Chain Management at MIT. Through taking 58 course credits, staying up all night doing assignments, and working on a capstone project with a global consumer goods company, I have developed an in-depth knowledge of SCM. For example, I learned to optimize transportation routes in terms of lead time and cost. Also, as I focused on business analytics, I learned to use analytical tools such as Python and SQL to understand how data can be combined in the SCM field.

However, what really excites me about MIT is that I am able to see the world more widely. MIT is located in Cambridge, where the world’s brightest minds gather to teach and study. Along with MIT’s talented students and faculty members, there are so many people who motivate me intellectually. As they come from the fields other than SCM, they have been able to enlarge my world and influence my perspective on the world. Below are some people that I have met or bumped into during my time in MIT. 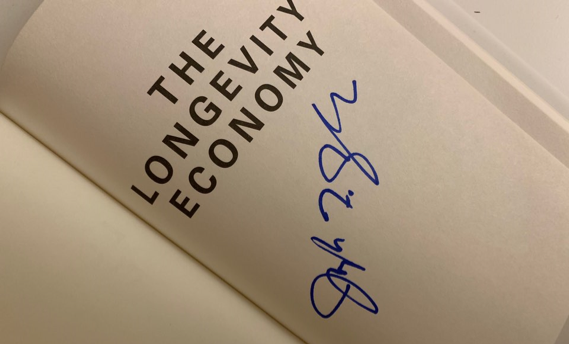 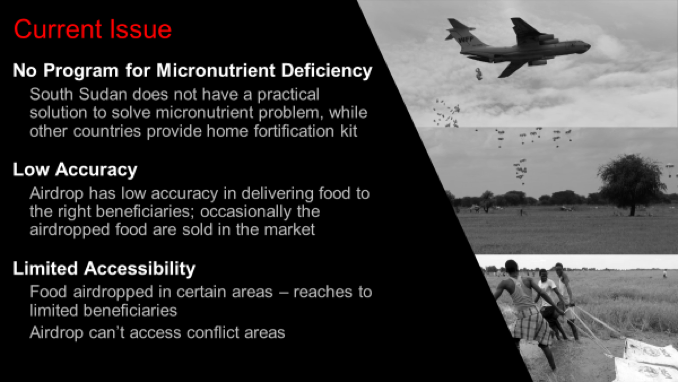 Me, my wife, and Tim, the beaver 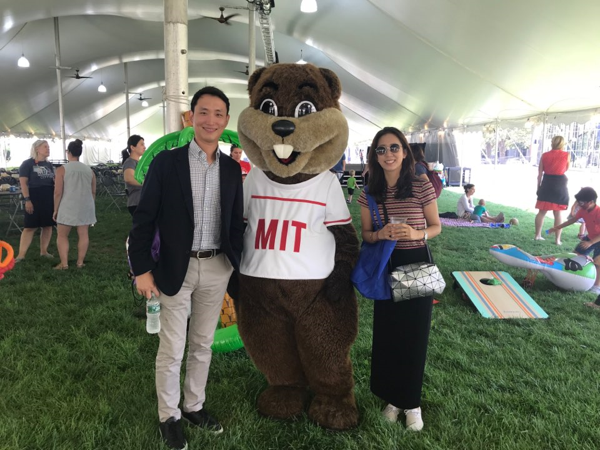